People getting horn behind head is projecting the concern on evolution of human being.

What is the horn behind the head? How does it develop? Is smartphone the only reason behind? Whether it is good or bad? 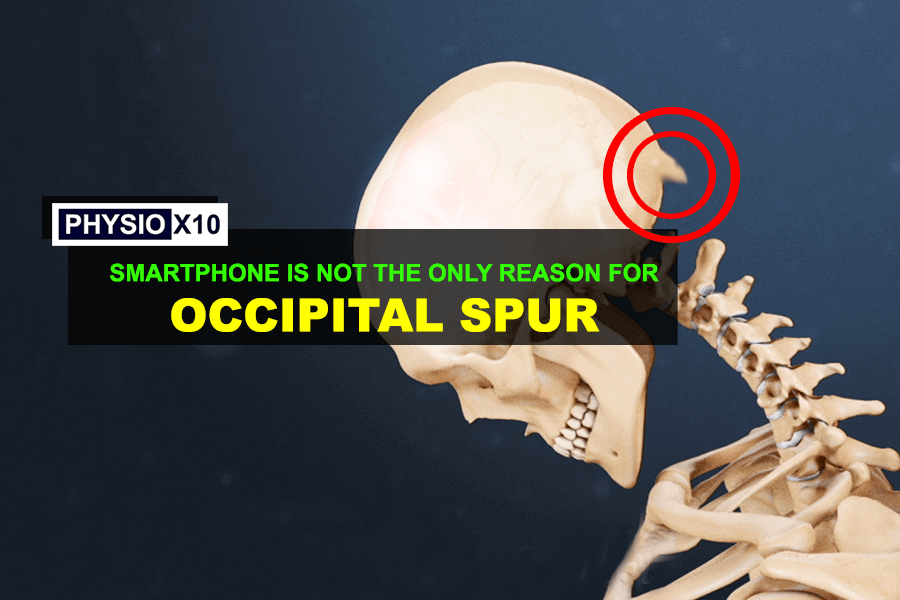 What is the horn behind the head?

Spike like horn at the back of skull is the occipital spur which is also known as occipital horn. It can be seen in the lateral view of x-ray of neck. Recent research in Bio-mechanics has claimed that young adults are prevalent of extra bone growth due to shifting body posture by the use of smartphones and other handheld devices. Hence, few researchers also have named it as phone horn.

How does it develop? Is smartphone the only reason….

Smart phone is not the only reason behind the occipital spur. Occipital spur develops when the head is tilted forward for longer duration at same position resulting the load of head to shift from spine to the muscle which is attached behind the head. When the load is continuous, it demands the extra bone growth in the tendon of muscles. That is how spike like horn starts developing.
The size of extra bone growth depends on the amount and duration of load placed on the muscle and also the strength of the neck muscle. Smart phone is one of the reasons in adults because they use smart phone for longer duration for texting, gaming and surfing. Occipital spur can also occur in elder aged group who tend to watch television sitting on sofa and straining their head in forward neck position. Hence, the reason is not only smartphone but the weak neck muscle which cannot sustain the shifted load from spine during the activities requiring forward neck tilting.

Is it good or Bad?

Occipital spur is the abnormal formation behind the skull which can cause pain behind the head, neck, ear and side of the face. One can also experience giddiness or vertigo in extreme condition. Hence, it should be treated in time.

Consult the expert physiotherapists or orthopedics when your neck pain persists more than a week to get assessed for the occipital spur.

At PHYSIO X10 we have treated number of patients of occipital spur with very good prognosis. To consult our Expert Physiotherapist, Book an Appointment.

Want to join the discussion?
Feel free to contribute!

Wrist Pain: Fact You Should Know
Go to mobile version
Scroll to top